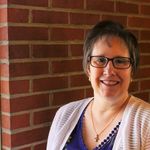 Focus Upward
I'm a daughter of the King of Kings, wife, and mother of 2 lovely young adult daughters. Focusing upward on Jesus. 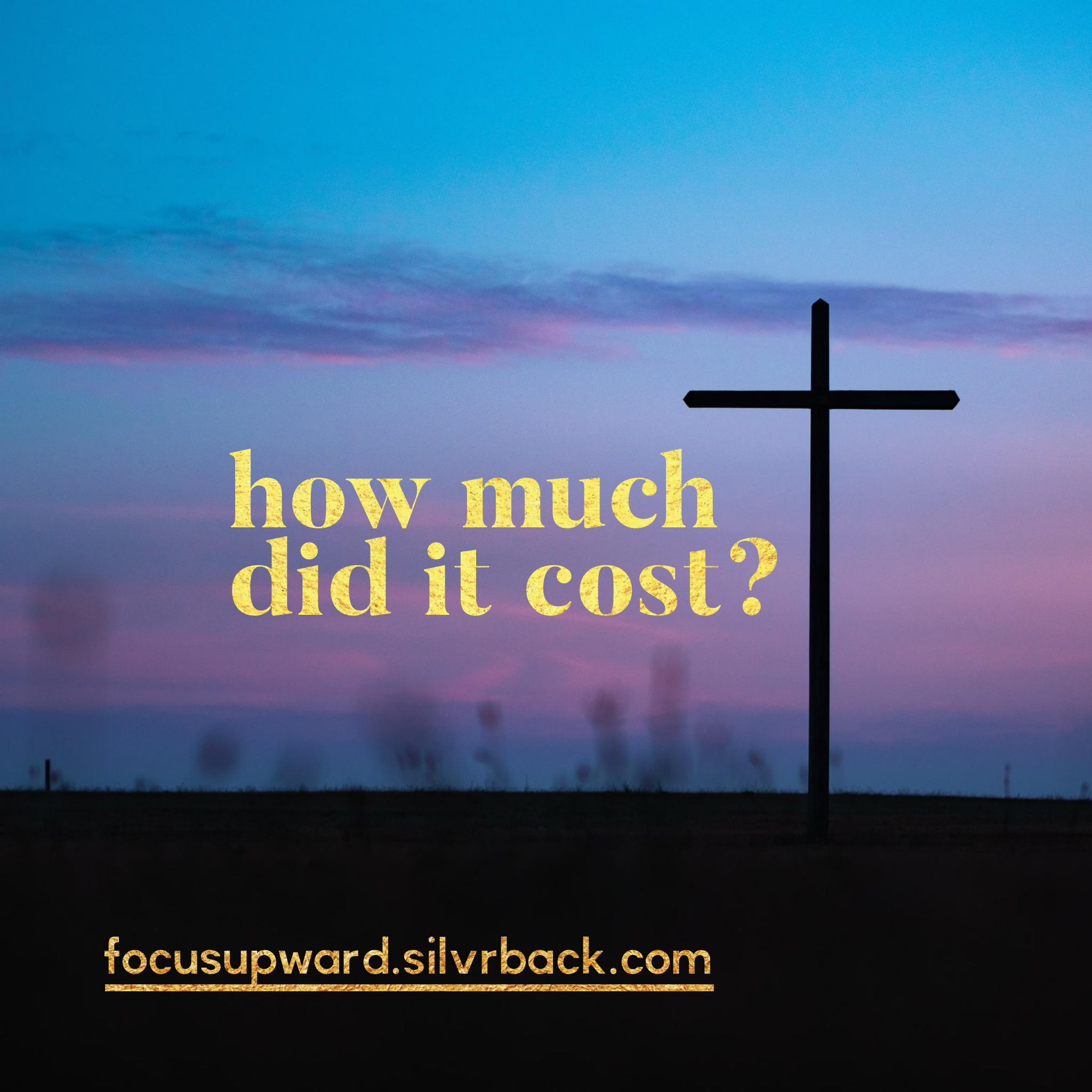 This summer, my youngest daughter, Rachel, was hired for her first "real" (full-time) job. Along with that job, she now has "real" (and more) bills to pay than she had in college. I have been budgeting for our family for many years now and she asked if I would help her figure out how to budget.

So, we spent several hours during the summer when she was home for a few days figuring how much her bills cost and putting them down on paper. That way she could "count the cost" and decide if she had enough money left over for extras; fun things such as eating out or buying a subscription to a streaming service. For the first month or so, I would ask pretty regularly how things were going. Was she able to keep up with receipts and writing things down in her budget? I was there guiding along the way to answer her questions or help with her frustration. As the months have gone along, I was asking fewer questions, but reminded her occasionally that I was still available.

Well last week, she gave me a progress report of her hitting a savings milestone and also that she canceled a subscription after the 7-day trial period was over. She had decided that the money for the yearly subscription would be better used elsewhere in her budget. I was so happy for her and realized, she finally understands!

Then, I sat there, thinking about God. How pleased and happy He must be when I FINALLY understood what my sin cost Him! It cost Him everything; the death of His only Son so that I could be FREE from the penalty of my sin.

"This is the kind of life you’ve been invited into, the kind of life Christ lived. He suffered everything that came His way so you would know that it could be done, and also know how to do it, step-by-step. He never did one thing wrong, Not once said anything amiss.

They called Him every name in the book and He said nothing back. He suffered in silence, content to let God set things right. He used His servant body to carry our sins to the Cross so we could be rid of sin, free to live the right way. His wounds became your healing. You were lost sheep with no idea who you were or where you were going. Now you’re named and kept for good by the Shepherd of your souls." I Peter 2:21-25 (The Message)

I don't have to "count the cost" as I do in budgeting. I don't have to decide if my going to church will pay for that lie. Will reading my Bible at 5 am be worth more for "that sin" than if I read at 5 pm?

All of my sin was nailed to the cross once and for all and His love and gift of salvation is a FREE gift. I just need to receive it!

"For it was only through this wonderful grace that we believed in him. Nothing we did could ever earn this salvation, for it was the gracious gift from God that brought us to Christ! So no one will ever be able to boast, for salvation is never a reward for good works or human striving." Ephesians 2:8-9 (The Passion Translation)

I pray that during this week of Thanksgiving, we all would be more mindful and grateful for the most precious gift of all that cost God everything. The gift of the birth, death, and resurrection of His Son, Jesus.

This post was prompted by Kate Motaung's "Five Minute Friday," which she hosts on the Five Minute Friday website. Kate posts a single word each week and each blogger sets a timer for 5 minutes to write and then posts, with very little editing. (Some weeks I have more trouble with that part than others and this week I had problems posting on my blog.) Check out the other writers on this topic!